Home to a variety of lizard species the South East Qld region supports representatives from the Skink, Gecko, Dragon and Monitor groups of lizards. Some like the Eastern Water Dragon, Eastern Blue-tongue Skink and the Lace Monitor are often sighted in and around homes.

The majority of lizards have coped well with the habitat modification seen throughout the region with some species becoming abundant where feeding and refugia resources are well afforded. Some species often enter homes when foraging bringing them in to contact with humans and pets.

Need to find a catcher

Do you remove lizards?

Yes. Our catchers can help with lizards as well as snakes. Under the Nature & Conservation Act 1992, it is an offence to interfere with a protected animal, including lizards. Only properly licensed persons are allowed to catch lizards. Unless the lizard is in the house we would suggest the best course of action would be to leave it alone and enjoy the pleasure of watching it.

How Much Does it Cost to have a lizard removed?

Prices vary, but are the same as for snakes. So give your local catcher a call for a quote.

Is there a free lizard removal service available?

No, unfortunately Council or the Parks and Wildlife Service do not provide a free lizard removal service. Catcher fees are not that expensive.

Only the Monitor species carry a toxin in their saliva. This is likely to cause the bite site to become infected requiring medical treatment. While all other Australian lizard are non venomous, all are capable of bitting and all bites have a chance of becoming infected if not cleaned properly if they break the skin. So it is always best to leave the handling of lizards to an expert.

Is It a Snake or a Legless Lizard?

A legless lizard can be distinguished from a snake by: 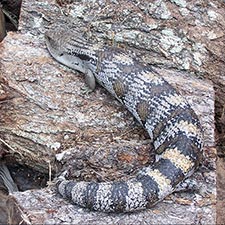 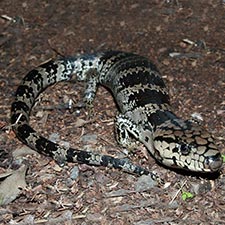 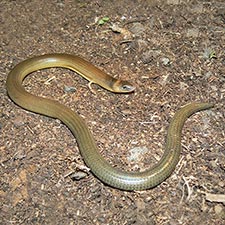 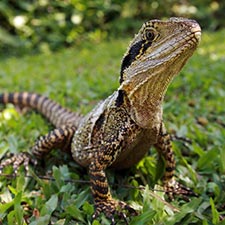 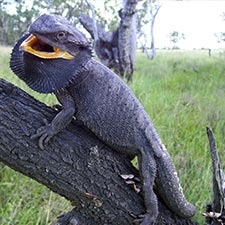 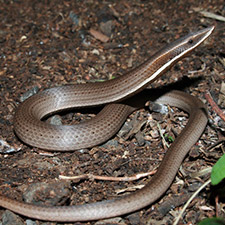 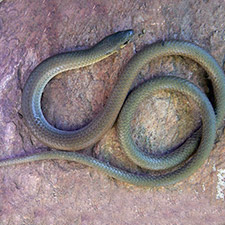 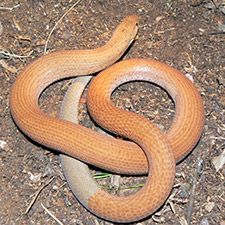 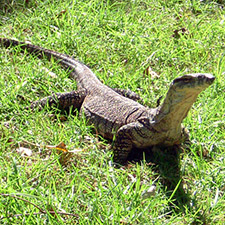 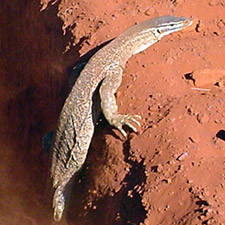